Warning: "continue" targeting switch is equivalent to "break". Did you mean to use "continue 2"? in /home/digitalc/public_html/wp-content/plugins/qtranslate-x/qtranslate_frontend.php on line 496
 The Cryptocurrency: Is it the Kryptonite of conventional money? 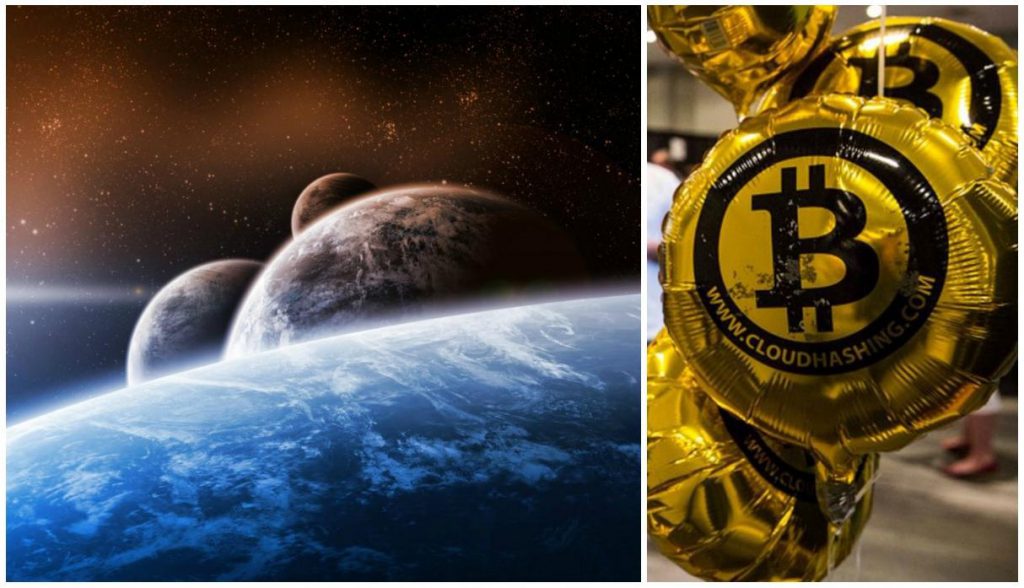 It was the Achilles heel of Superman, the Kryptonite was the only mineral that weakened the great Superman by nullifying his powers. And if now you have been listening frequently the word “cryptocurrency” and even more the popular “Bitcoins” and you have no idea what they are talking about. Well, like Superman flying to the bright moon, we will give light to these concepts and perhaps you may be encouraged to handle these new virtual currencies, where the new-pop Bitcoins are the “Justin Bieber” if we talk about virtual money. To be more clear and concise there are many coins that cannot be touched but are used as such: being a payment solution same as the cash but outside of the control of the government and financial institutions. As a hippie community that is organized in assemblies within a capitalist country.
The Bitcoin like the Justin Bieber monopolizes praise, mistrust and is out of control as a new star. While its value and regularization are made by users and its lack of limits means that it does not have inflation. Everything depends on its supply and demand. More Bitcoins we want more will be produced. To metaphorize, as long as Justin has more fans more records he will release; therefore, we will have Bieber for a while … If this is good or bad for the society … Well, we leave it on your side.