Warning: "continue" targeting switch is equivalent to "break". Did you mean to use "continue 2"? in /home/digitalc/public_html/wp-content/plugins/qtranslate-x/qtranslate_frontend.php on line 496
 Pregnancy myths: Expecting happiness - Digital Communication CCC 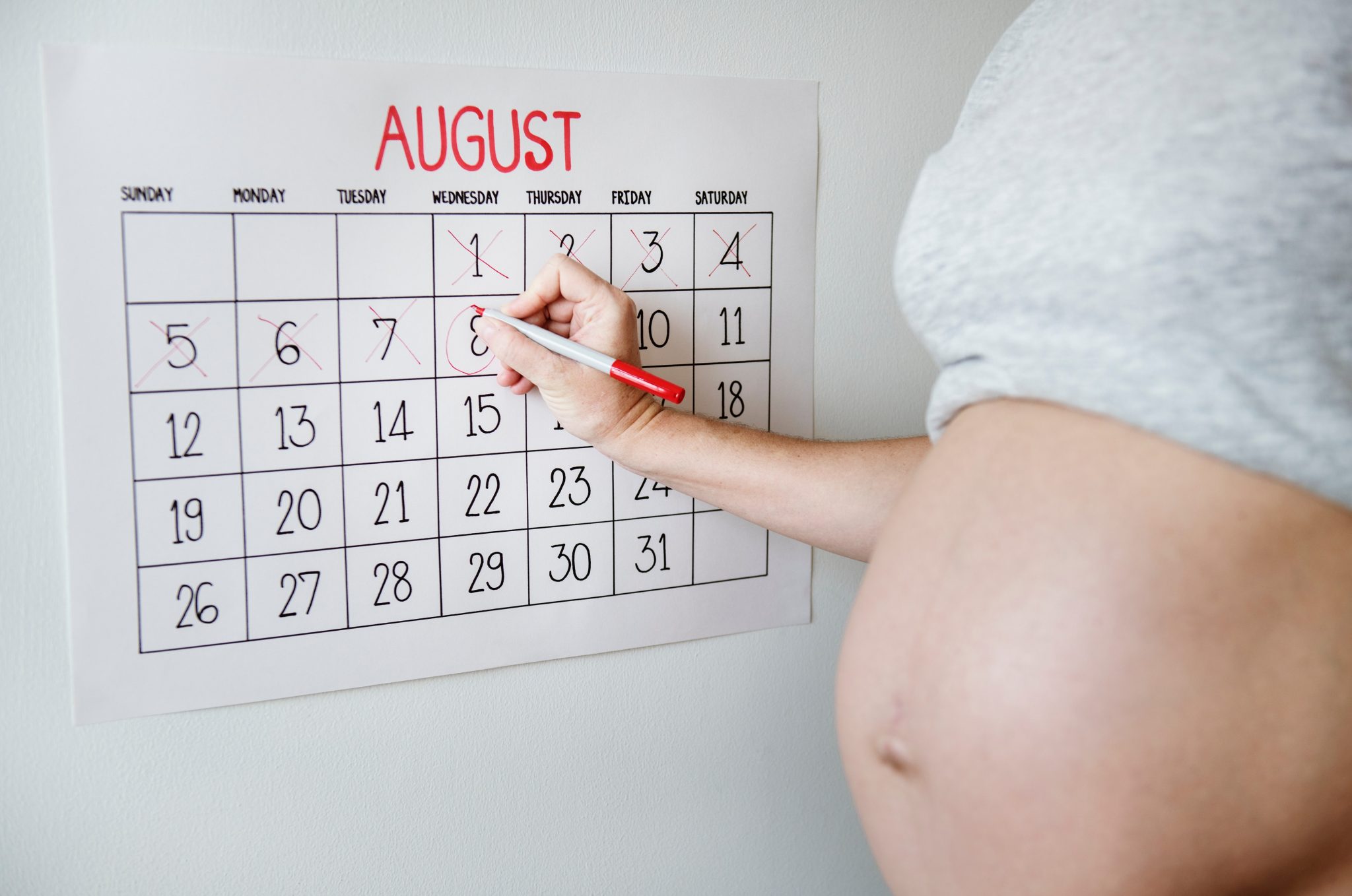 My mum told me once that she was delighted since the very moment she knew I was coming. She actually remarks that even though the test was negative, she was sure I was there. A kind of magic, we could say. I’ve always believe it because it fits perfectly well in the whole ‘mummy-idea’ and the pregnancy myths of happiness. Until I’ve got pregnant.

When I first saw my (second) pregnancy test, with a very light extra pink line, my only thought was that my whole world was falling apart. But I was a 36 years old, professional, happily-married-for-a-decade, independent woman. And, the most important, I’ve talked with my partner and we both agreed that we could start “trying” (It came very fast, I’ve to admit).

So, what was the problem? First: the idea that a baby takes all your time. I’ve always found the time to do what I like. And, “what I like” is a never-ending list that renews at every moment. When would I go back to do all this stuff? How long would my life be in a pause? Doesn’t a pregnancy myth say anything about it?

I had another big concern: I had no job. I’d started as an independent worker, but I’ve recently lost my clients. And in my country, the phrase “economic crisis” is as common as beef. Then I found out I had new problems that started coming to the surface while my hormones were diving in my brain.

It could be even worse. Wasn’t I expecting happiness? What was wrong with me??!! I’ve thought about it in this last 5 months of gestation. Spoiler alert: THERE’S NOTHING WRONG. We just believed the pregnancy myths.

If you ask other women, it doesn’t matter if you have a partner or not… actually, it doesn’t even matter if you asked: “You HAVE to have kids” because… wait for it… “It’ll make you SO HAPPY”. In that way (or others) it’s imposed in a very urgent way that being a mother is the most special and the most important thing you can do, it will “complete” you as a woman (Yes, people think we’re a kind of puzzle missing a piece). Your child will bring you tons of joy since the very beginning!

But, once I’ve got knocked up, everything changed. When I told my mother/friends about my maniac thoughts, all of a sudden, epiphany! All of them told me that they had gone through the same ideas: their world fell apart while a baby started filling in every single space in their brains. They felt desperate, strangers in their own bodies, overthinking about what could happen and especially, shame: the shame of those feelings because they weren’t living up to the pregnancy myth. That’s why they never shared them!

The truth is that society wants us to be mothers. There’s also this “only way” for doing it and feeling it. It claims that you will enjoy every second; that you’ll feel always awesome, except for some nausea at the beginning; that you’ll be peaceful while your child grows inside you because it’s “Nature”; and “Nature” knows best. How can we stand up against all this marketing?? Easy: it’s a lie!

Pregnancy myths smashed: neither the best nor the worst – just different

The whole process is strange; it’s full of changes in our bodies and minds. Your body change isn’t romantic at all: your belly grows even when you don’t notice it; you don’t go to the bathroom as frequently as you used to, or you go every five seconds; your back and your uterus aches very often; your tits also aches and they grow (this last thing may be funny). You may feel nausea. I didn’t; not even once (myth!)

It’s also a rollercoaster of emotions: one morning you are all excited because you can feel something moving inside and that very afternoon you are crying in your bed because you have no idea how to cook. Maybe you feel exactly the opposite for the very same reasons. So, you cry a lot. Of course, you also have happy times. In my experience, some of them were during ultrasounds: you can actually count his/her fingers! You start thinking about names and imagine things you could do together. And you cry again!

There’re moments when you completely forget you’re pregnant and your life just goes on. And of course, also exists truly scaring moments, when you’re worried about his/her health and yours. You may experience so many and so different things. You yourself are completely out of control!

Pregnancy is not just one feeling or one idea. It’s exclusive of every single woman. And as a woman, you may don’t want to go through it. We don’t need to experience everything. We can choose, and remember: You’ll do great, however you feel about it.